Someone for everyone, even in kindergarten

Cute story featured on ABC News today, on friendship and how people change people for the better, or perhaps really just bring out the best in you:

Parker Sullivan, 4, “never quite fit into a friend group,” according to his mother, Megan Sullivan.

Parker is gifted, which his mother said is “incredible but can be difficult at times.” One of those times was in prekindergarten, when Parker cried every morning because he didn’t want to play with toys or the other kids. Even in his daycare, he only wanted to talk to the teachers.

“He has truly struggled to find his place,” Sullivan told ABC News. “He didn’t have the same interests as his peers, but he was too immature to be friends with the older kids.”

Halfway through the year, the decision was made to move Parker up to kindergarten. That’s where he met Janelle.

“Her mother told me that she was having trouble making friends as well, but when the two met, they became inseparable,” Sullivan said. “Parker’s friend [Janelle] teaches him how to be a kid, running around, being silly, and picking up worms, while he teaches her to read, write, and memorize the periodic table. Their friendship truly is beautiful and innocent. They wake up excited to see each other, play all day at school together, and then ask to play after school together every single day.” 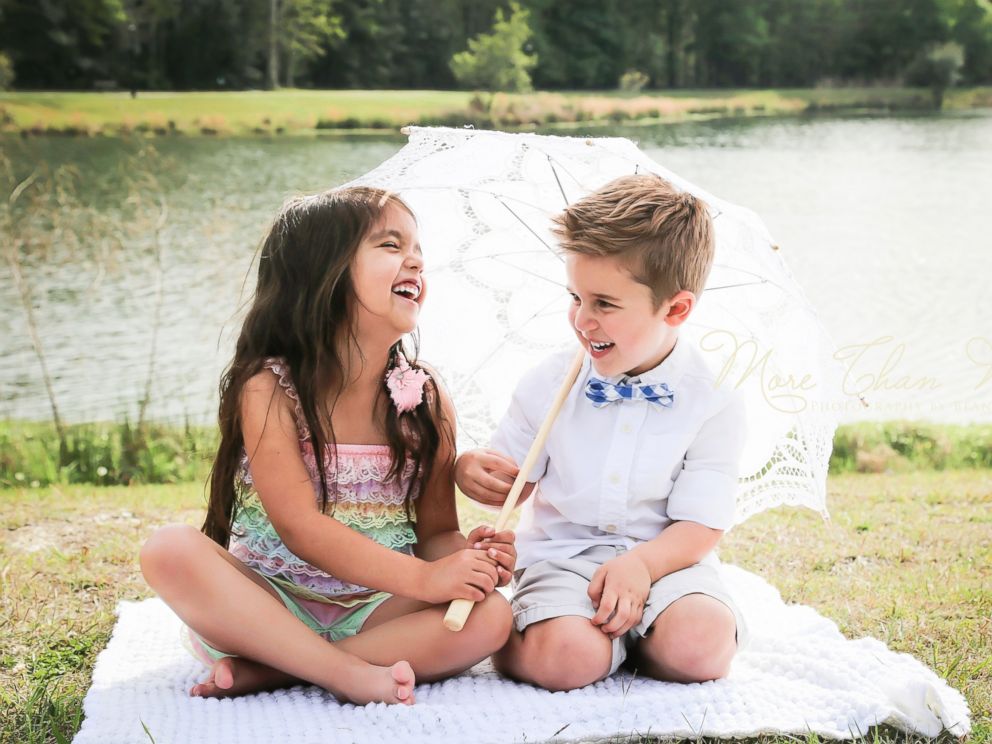 “I was joking with my dad about how funny it is that so many people are interested in these two and their little story,” Sullivan said, “but he brought up a great point. I think these two provide a great reminder of how there is a friend out there for everyone. No matter how ‘weird’ you may be or what strengths and weaknesses you have, God puts people in your path who need your strengths and who are strong where you are weak,” she said.

This entry was posted in Love and tagged friendship, people change people, someone for everyone. Bookmark the permalink.