How a true gentleman handles a break up, Jared Haibon on the Bachelorette 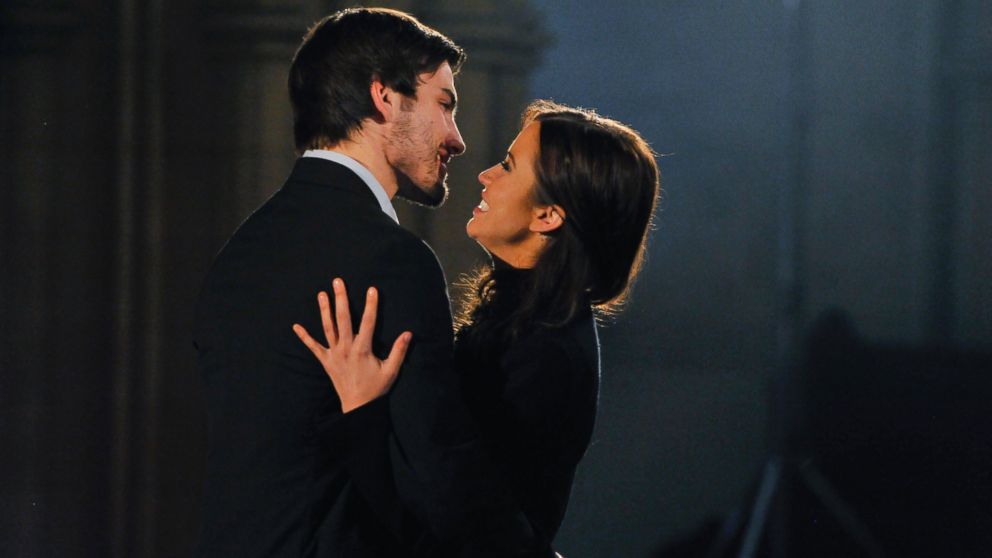 Kaitlyn Bristowe said bye to two bachelors on last night’s episode of ABC’s reality tv  show The Bachelorette.  It was pretty crazy and full of drama like the rest of this show’s season, but there was one moment that probably made just about all women – and I would say the men too! – go ‘aww’.  Jared Haibon’s class and kindness was clear, as he acts like a true gentleman from the very beginning of the show’s season when he tells Kaitlyn he actually voted for Britt Nilsson, to the very end after Kaitlyn breaks up with him.  As Kaitlyn walks Jared out from the rose ceremony into the cold to bid him goodbye, Jared notices she is feeling the chill of the night air.  The aww moment starts as he asks her if she is cold and offers her his jacket.  Of course this is appreciated by Kaitlyn, as any woman can appreciate.  Kindness even after break-up is special.  As they talk, he tells her that she will always have a place in his heart.  Jared, you’re awesome.

“My journey on ‘The Bachelorette’ was one of the best experiences of my life,” he wrote on Instagram. “I feel lucky to have been able to meet such a great group of guys and have close friendships with so many of them! I got to share so many incredible moments with such a great girl, moments that will always have a special place in my heart! Honestly, I do feel like the luckiest man alive, so thank you!!!”

What a stark difference from the first break-up of this week’s episode that Kaitlyn experienced with Joe Bailey the day before, that left her in a different kind of tears.  On their 3-on-1 group date in the park, with Shawn Booth and Nick Viall, during their one-on-one time Kaitlyn asks Joe if he’s ready for marriage.  He responds with a kiss and professes his love for her and that “I could totally kiss you and only you for the next 60 years. Because I’m in love with you, babe.”  Kaitlyn immediately feels it necessary to cut off their relationship right there and not string him along, as she is not feeling the same way about him.  Joe tries to brush off the rejection, telling her, “And I respect that. It’s cool. No worries man.”  He reluctantly gives Kaitlyn a hug after she asks for one and then turns angry, “So what do I do now? What should I do? You tell me…not saying s**to you…I’m done with you, don’t talk to me.”  And that’s that as he walks off.  Joe explains his angry goodbye on Twitter:

So many emotions were going through my head at that point that I didn’t know what to do or say! Rejection hurts
6:06 PM – 6 Jul 2015

I hope Joe found his way from the woods to paradise #BachelorInParadise #TheBachelorette
8:40 PM – 6 Jul 2015

But according to People, it’s not Joe that will be on the spin-off show Bachelor in Paradise, but nice guy Jared.

Kaitlyn will be choosing between 3 men now on The Bachelorette: Benjamin Higgins – who wants to talk all night during the overnight date, and Shawn Booth and Nick Viall who probably have different plans for the night.