Women Share How Long It Took Them To Fall In Love 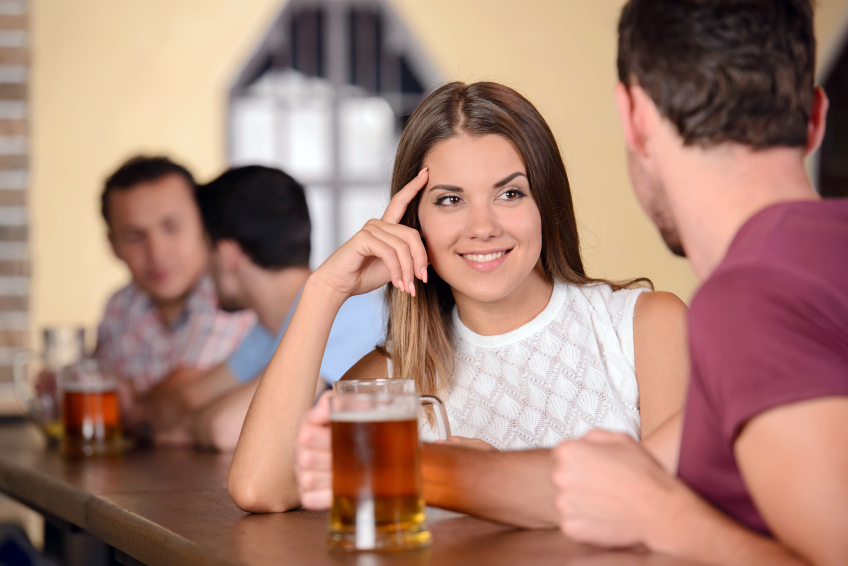 A Reddit question on the AskWomen section, “How long did it take to fall in love with your past or present partner?“.  Some were super fast, and some took time:

This entry was posted in Love and tagged falling in love, love. Bookmark the permalink.